Making a Reflecting Telescope – Suggestions and Hints for Beginners

Armed with a telescope of even a modest size, an amateur astronomer can easily see many fascinating objects. They can get a fine view of the deep craters and rugged mountains of the moon. They can also make out Jupiter with its bands and its satellites, the phases of Venus, the planet Saturn with its magnificent system of rings and the intriguing double stars, the magnificent nebular clusters, the course of comets in the heavens and sunspot activity. Spectacles such as these afford a lifetime of viewing pleasure.

Basics – What You Need to Know 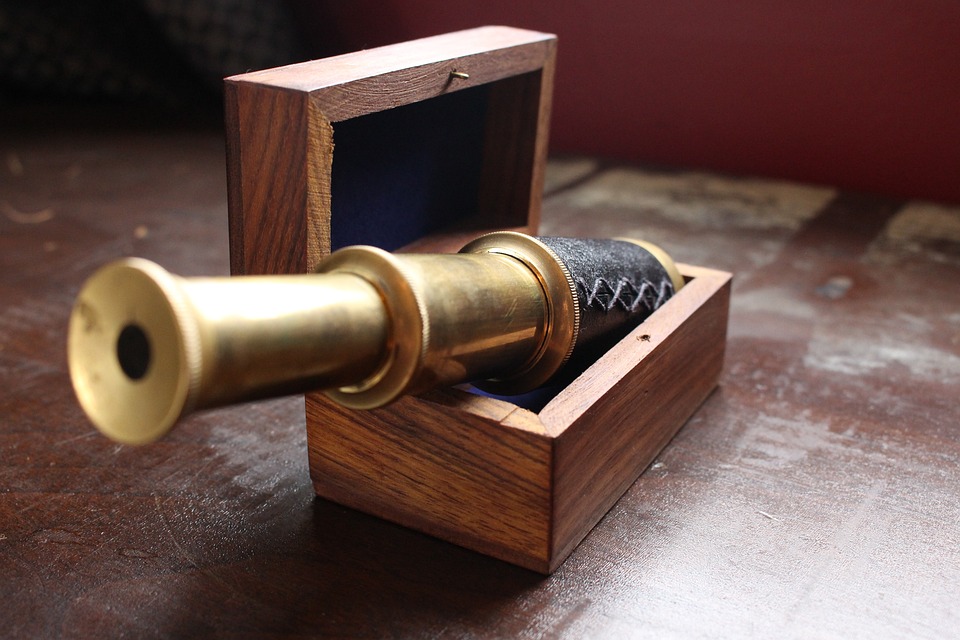 There are several ways of providing yourself with a telescope. If you have no mechanical ability or lack leisure time, you would do well to buy an instrument from a reliable dealer. You can save money, provided you are willing to take a little time, by assembling various units offered by dealers. In either case, you should consult someone who knows about telescopy before you buy.

If you have a certain amount of mechanical ability, are patient and can follow works, you will find it particularly rewarding to make your own telescope. You will learn by doing. At the same time, you will have constructed an instrument that will give you and your friends countless hours of pleasure. There is nothing impossible about the undertaking, difficult though it may be. Thousands of amateurs of all ages and from all walks of life have already built their own scopes.

It is not my intention in this article to furnish the reader with a complete set of instructions, but rather to give him some idea of what is involved in making a simple but effective telescope.

There are two kinds of telescope – refracting and reflecting. In the refracting telescope or refractor, a convex lens called an object glass or objective, forms and image of a distant object – an image magnified by an eyepiece. In the reflecting telescope or reflector, the image is formed by a concave mirror and is then deflected by a secondary mirror to an eyepiece or ocular, where the image is magnified.

Brief Summary of the Newtonian Reflector 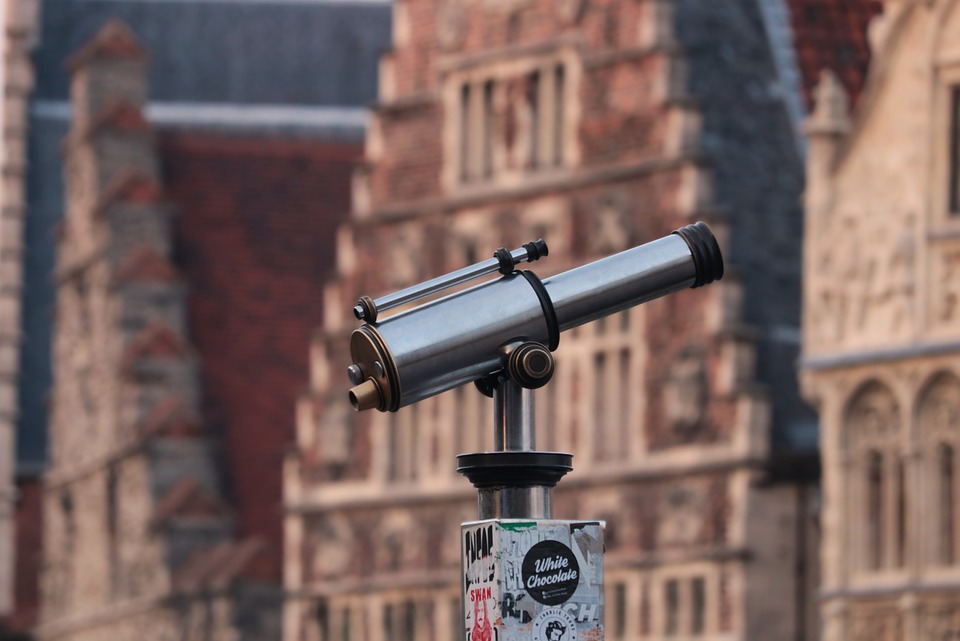 There are several kinds of reflecting telescopes. We shall deal in this article with the Newtonian reflector, developed by the seventeenth-century English physicist and mathematician Sir Isaac Newton. This type is particularly suitable for novices who wish to build their own instruments. It is comparatively easy to make and does not involve excessive expense. Besides, it answers well the basic purpose of the telescope – that is, to gather and concentrate at the eye more light than enters the pupil ordinarily, thus making faint objects visible.

Light from the stars or reflected light from various other heavenly bodies passes down a tube to the concave or primary, mirror set at the end of it. The size of the reflector is indicated by the mirror diameter. Thus the mirror of a 100-inch scope is 100 inches in diameter.

The primary mirror reflects the rays of light in a converging cone toward the other end of the tube. If these rays were not intercepted, they would come to a focus at what is called the primary focal plane. The rays would be inaccessible to an observer looking into the tube because his head would block them out. Instead, they are intercepted by the diagonal, a small, flat mirror set at an angle of 45 ° to the optical axis of the primary mirror. This diagonal deflects the rays from the primary mirror, diverting them through the side of the tube to the so-called Newtonian focal plane. Here the starfield image is picked by an eyepiece consisting of a combination of lenses and is rendered visible in magnified form.

For more information, come back for the second part.