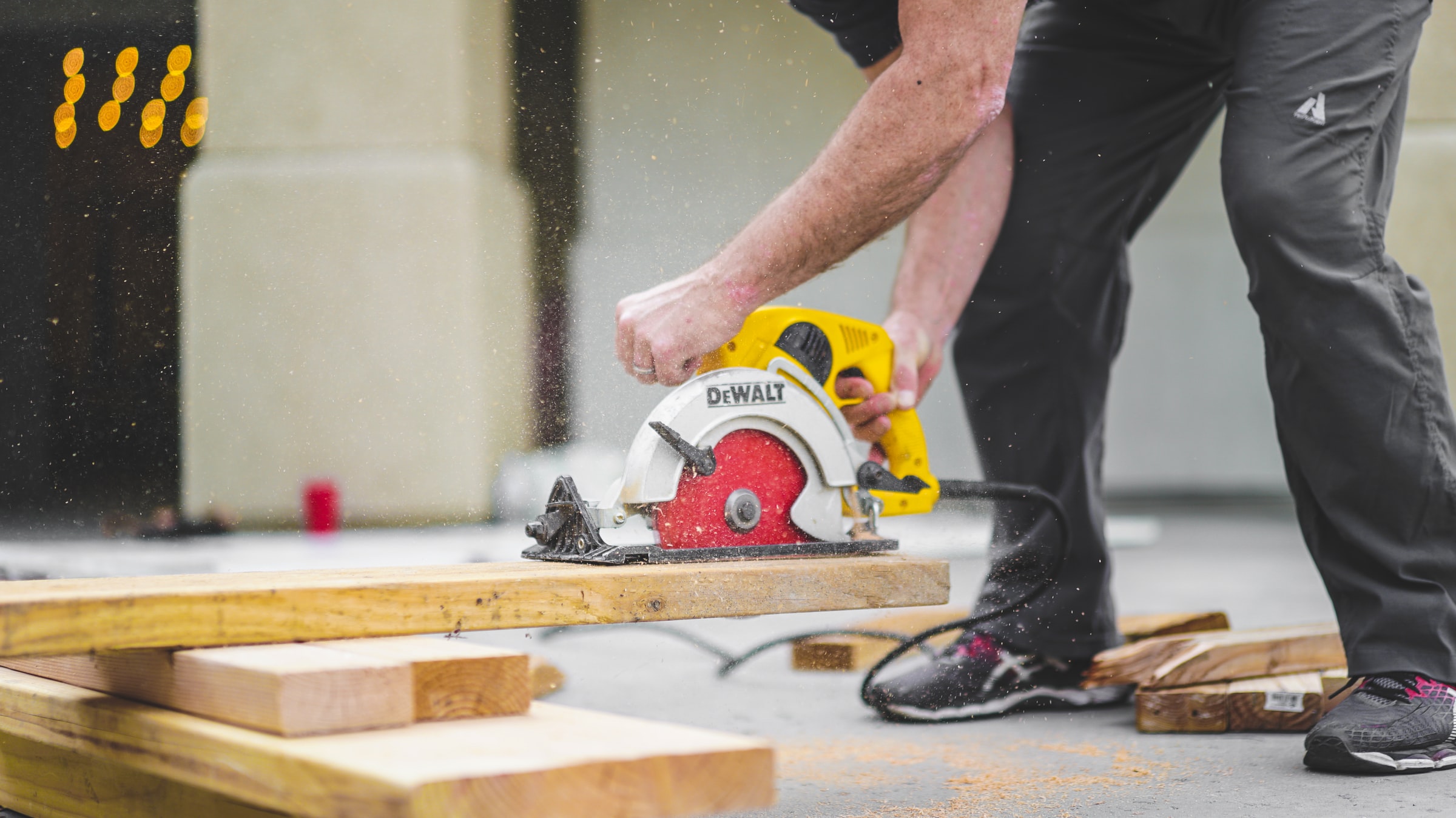 Everyday work cannot be done without the right equipment. Indeed, since the dawn of time, the first men have shaped primitive tools that helped them to survive and cope with the living conditions of the time. This justifies how important these accessories are. Each field of activity has its own set of materials. Man is constantly looking for ways to facilitate and limit his interventions during the execution of a task. It is in this initiative that the electroportable tools were conceived.

To put it simply, a power tool is an electric tool that can be carried and moved easily. It is an alternative to conventional tools; the size is reduced for better handling, and ease of use is emphasized to allow the user to use it easily.

This ease of use means that professionals as well as DIY enthusiasts can use handheld tools. Thanks to the technical evolution, it is now possible to obtain specific tools, whatever the type of work to be done. In the large family of electroportable tools, we can mention, among others, electric saws, screwdrivers, electric planers, and grinders.

A grinder is a rotating tool used to shape a workpiece by cutting, abrasion, or deburring. At one time, the grinder was used to grind seeds. With technical improvements, it is now used to perform various operations such as sharpening a sharp object (knife) and polishing an irregular surface (wood, metal, concrete). It can also be used to cut more or less hard materials. Basically, the grinder has become a multi-purpose tool, and the electric grinder is very popular with its users.

The different types of grinders

This is a grinder equipped with a rotating disc that forms a right angle. This disc is interchangeable, and its dimensions can vary depending on the work to be done. The angle grinder can be used for cutting, polishing, filing or sanding.

Also known as a pivot grinder, it has a rotating pivot aligned with the motor. It is ideal for trimming, sanding, or stripping a surface. It can also be used to work on surfaces that are difficult for the angle grinder to access.

As the name suggests, the small grinder is a grinder that is smaller in size than other models. It has the same features as the other models, but can only be used for small jobs.

A disc cutter is a type of grinder whose main function is to cut surfaces such as concrete, wood, or metal. It can still perform the same operations as the other types of grinders, depending on the disc placed at its end.

As with all handheld devices, there are two main categories of electric grinders: corded and cordless. Despite their respective advantages, both varieties also have their flaws.

The advantage of using a corded grinder is that it guarantees continuity of work. Corded models are also known to be more powerful. However, its weak point is that it cannot be used in a place without electricity access. In addition, the cable to which it is connected can be a nuisance to the user, and its use requires installation in accordance with the length of the wire. 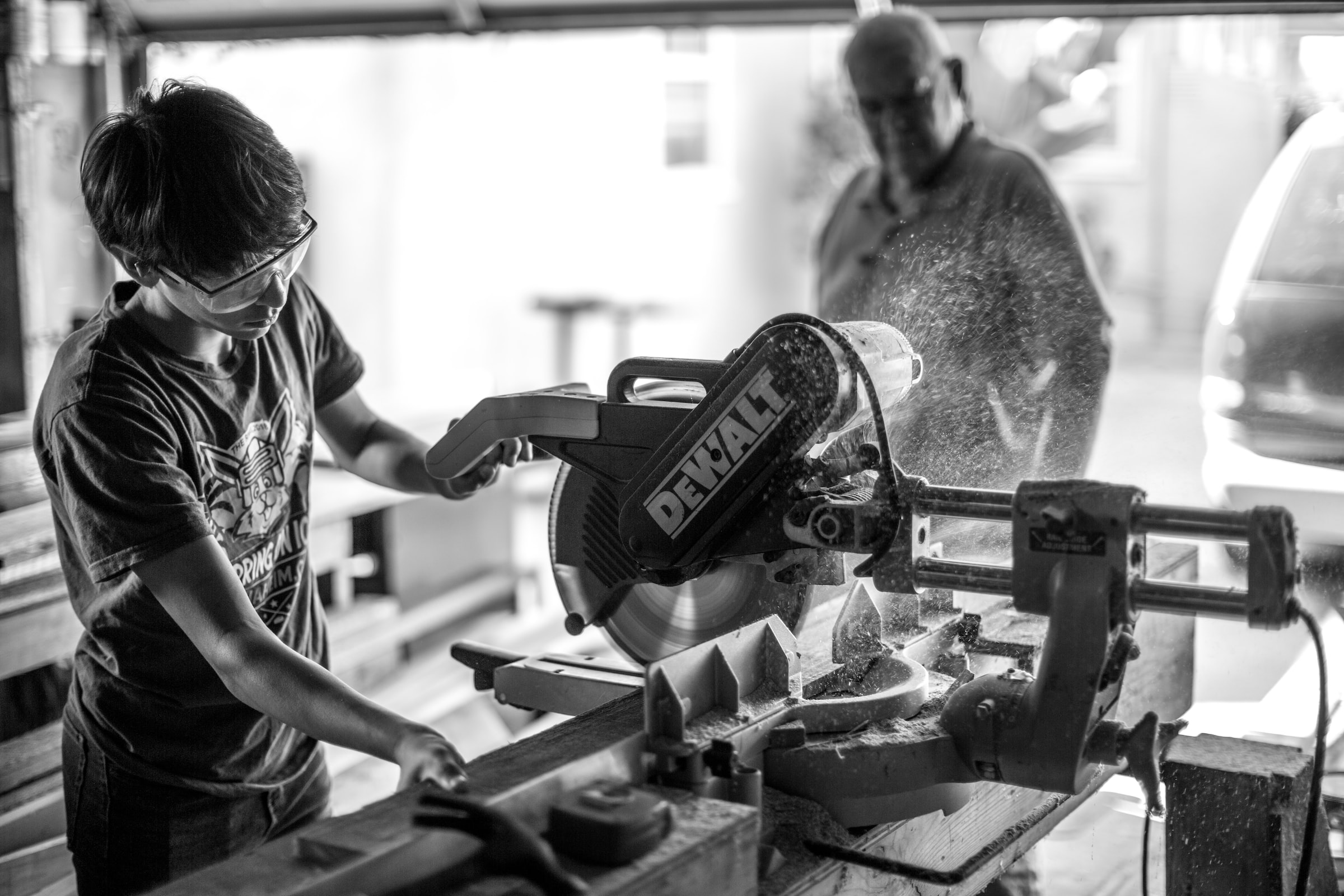 Cordless models can be more practical since they can operate independently. This gives the user certain freedom and maneuverability. Cordless tools are often equipped with high-capacity batteries, which allows them to work even without access to power. But the problem with this type of tool is that it is less powerful than corded models; charge failures do not allow for continuous work.

The choice of a work tool such as a grinder is usually made according to specific criteria. There is a tendency to choose devices based on their brand and features. Although this is necessary, it is also important to adapt our choices to our needs and to take into account the parameters of the place where we will use this equipment, as well as the material with which we will work.