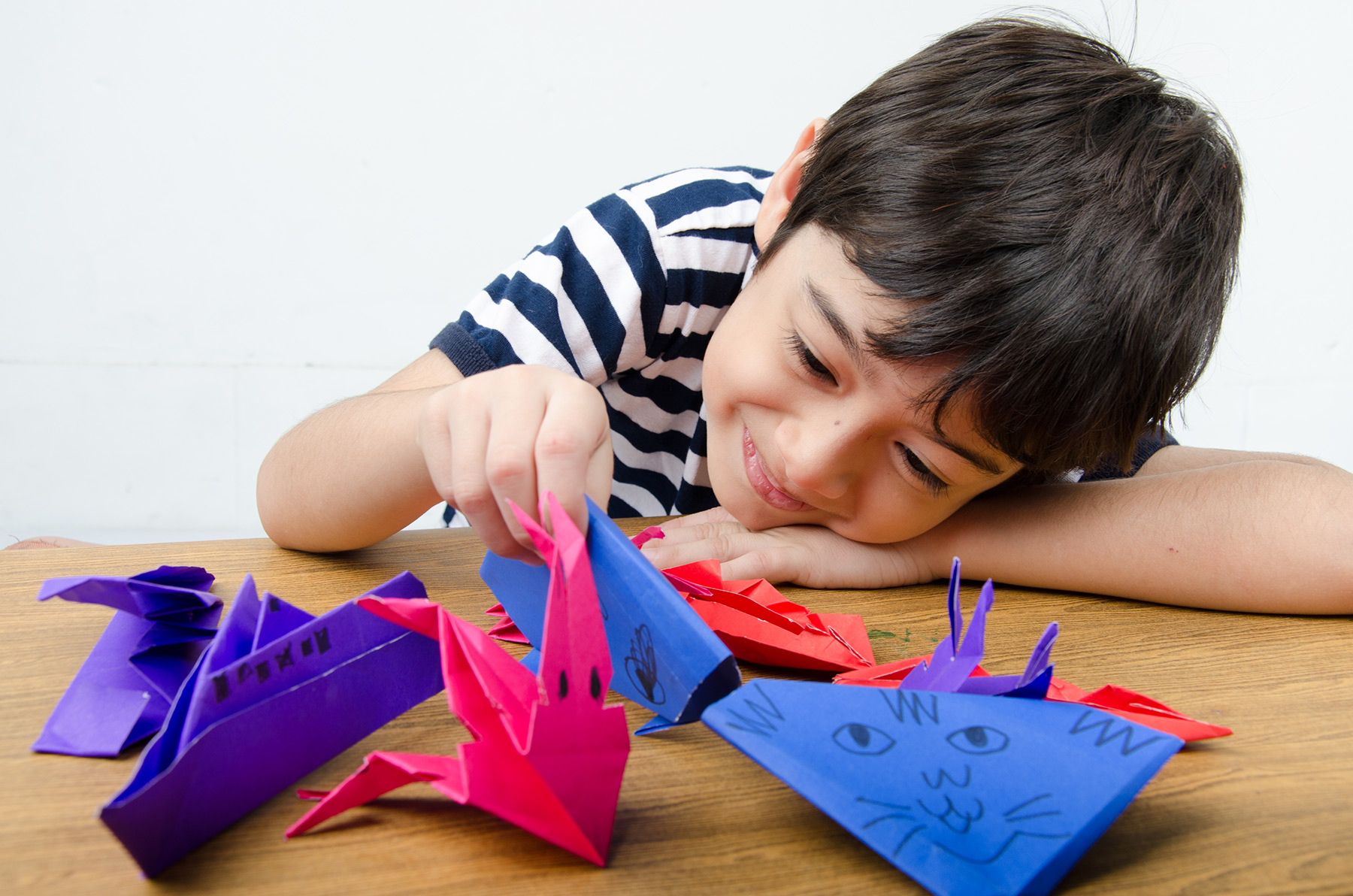 Who doesn’t love the art of paper folding? I mean, it’s easy (well, at least most of the time), inexpensive and so much fun.

So, if your kid loves origami, why don’t you introduce him or her to these fun-loaded origami projects? 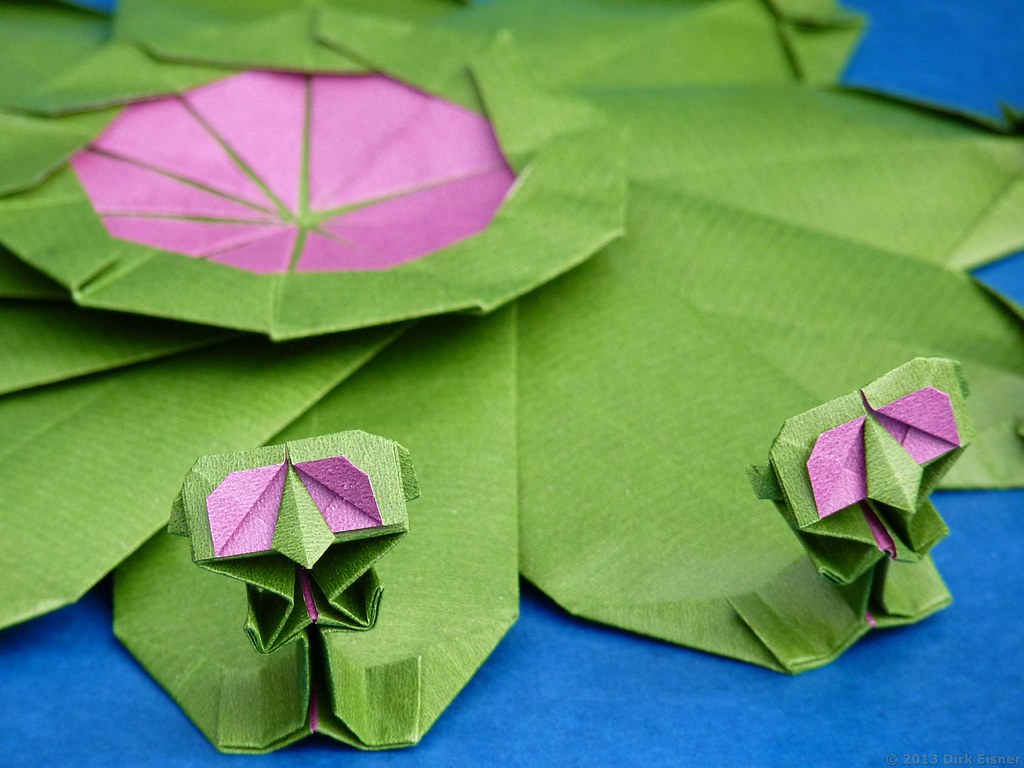 The origami finger puppet is a classic origami design that involves lots of fun and many kids are fans of this design.

What you will need: 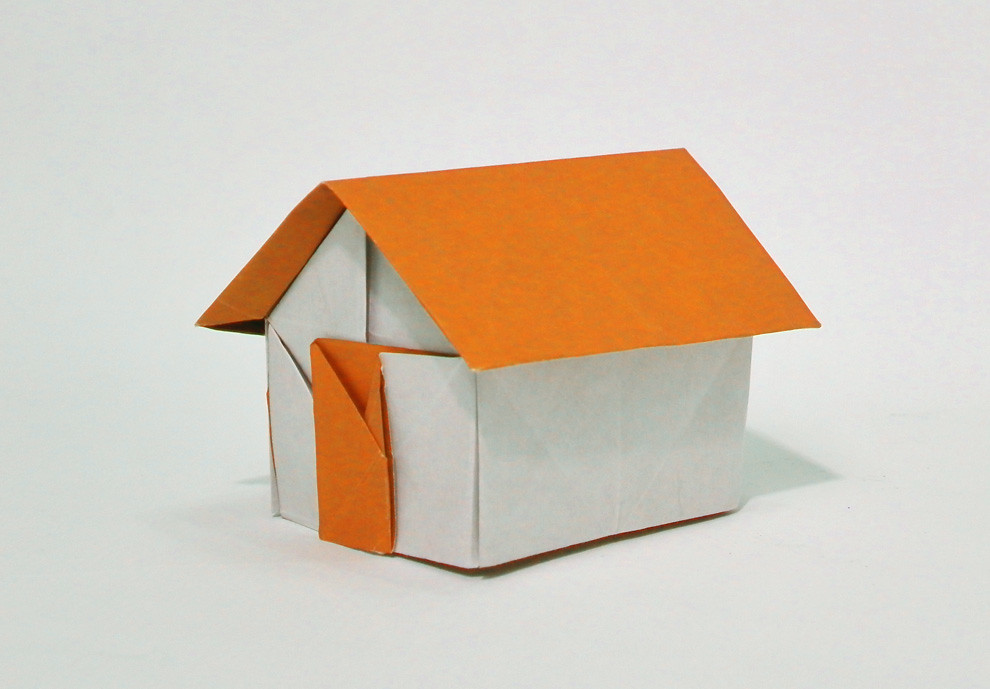 Not only kids, but I know many adults who are fans of origami house. However, there are many different ways to create this origami design. But, trust me, if you follow these easy and simple step-by-step instructions, you will have an origami house in a maximum of two hours.

Step 1 – Choose the Roof Colour: You can start by choosing the color of the paper you would like on the roof facing down. For example, if your kid has a preference for the color blue, go ahead and choose this color. Then, fold the paper in half and unfold. Fold the top edge of the paper down to the crease you just made in the middle.

Step 2 – Make Marks: Once you have flipped the paper over, left to right, fold the bottom edge up to the middle crease. After, make a tiny mark in the middle. Bring the right edge over to the left and align. Don’t fold it all but instead, just make a small mark at the top.

Step 3 – Fold to the Mark: You will notice the little crease in the middle. Based on this creased, fold it precisely in that place. Then, bring the right edge to the mark you just made in the middle. Only the fold the lower section. Pull the flap out to the right. You can now flatten that flap.

Step 4 – Finish the House: Repeat all of the steps on the left side. You can now flip the house over to the other side and have a cute little origami house! Now, I suggest drawing some lovely windows, doors and some more decorations (but of course, up to you).

Will you try these projects along with your kid? Please share your comments!

One thought on “Best Origami Projects for Kids (Part 2)”