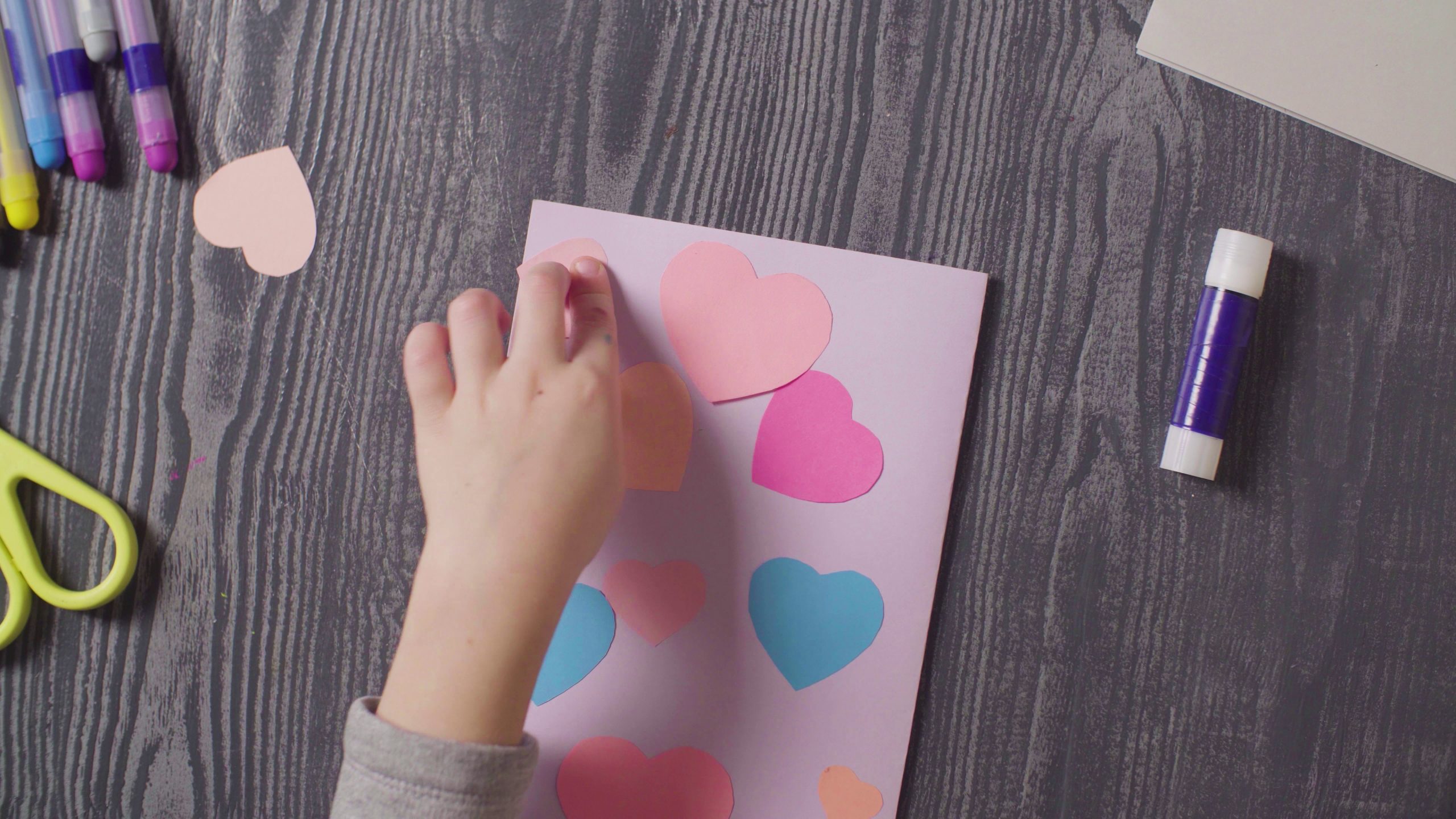 I’d say after King David, Moses and Daniel, Noah’s Ark was probably one of my favorite Biblical stories. Noah, was just a man who led a righteous life with his family. When the world became too wicked, God sent a flood to wipe out that generation. However, because of Noah’s devotion to the Almighty, God decided to spare his life and that of his family. Eventually, Noah is tasked with building an Ark to protect himself, his family, and all the animals in pairs from the flood. Personally, I believe that there are numerous lessons to be drawn from the story of Noah, and the only way to teach them to your children is through crafts and activities. 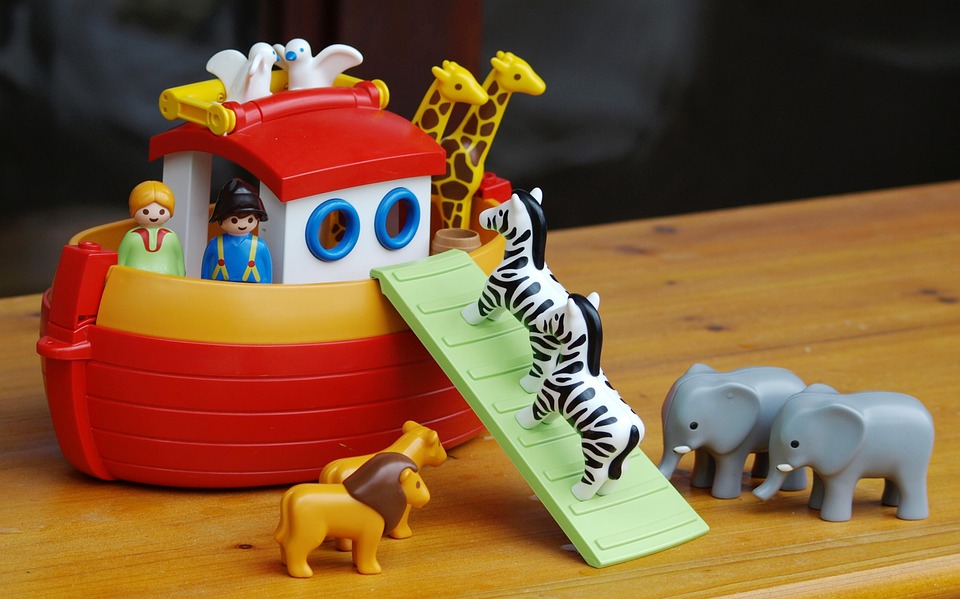 This is the simplest craft I’ve ever done with my kids, but it’s also the most exhausting and tiring one because it takes a lot of time, or should I say explanation!

The-How-To: Begin by drawing a simple ark shape on a white paper plate. Then, try to cut it out – don’t worry, a rough cut will suffice, but you can also try a different cutting technique (just avoid the Exacto knife; it’s not as good as you’d expect).

Keep in mind that you’ll be using two paper plates. The second step is for your children to color the paper plate. I asked the kids to draw an arched rainbow or any rainbow pattern and fill it with colors of their choice the first time.

The two plates should then be stapled together. I recommend that you staple them just around the edge of the ark. The rainbow should not be stapled because it will serve as the handle of a small purse.

To make it even more exciting, fill the ark with your children’s favorite snacks.

To begin, print out the Noah’s Ark printable. Then, instruct your children to arrange the spaghetti noodles and glue strips in the shape of Noah’s Ark. Noodles can be cut to the length desired.

Let your kids have fun working on the ark until they have covered up all the lines. You can frame the “result” to make this Biblical-craft-learning experience more memorable. 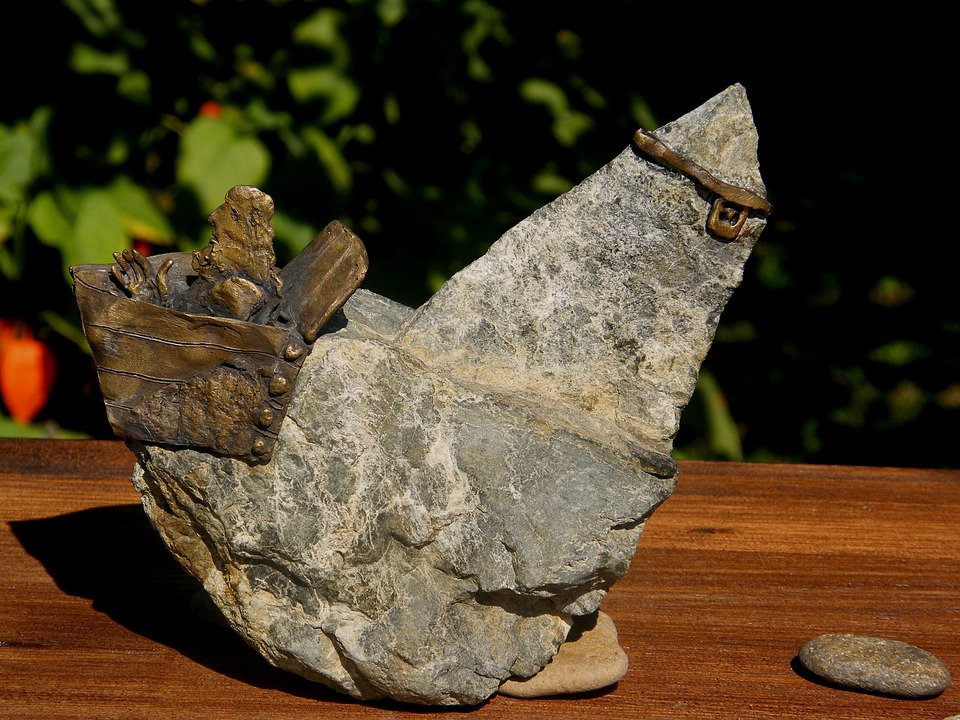 Since it involves popsicle sticks, I’m sure your kids would have a great time crafting this one.

The first step is to construct the outline of Noah’s Ark out of Popsicle sticks. Because my child’s favorite color is red, I picked red Popsicle sticks and lined them up in position before attaching them with the glue gun. Then, using the felt and foam pieces, you must “try” to cut out Noah’s face, body, hands, and beard – I say “attempt” because I’m terrible with scissors and had a difficult time cutting all of this stuff out, so good luck!

Then you must reattach Noah to the boat and add additional detail to his face to bring him to life.

It’s now time to download and print all of the creatures onto paper, then color them with Posca paint pens. I chose to print them in black and white so that my children could have more fun coloring the animals.

When your children have finished with the animals, cut them down and glue them into place on the ark.