How to Make Beef Wellington?

The diy blog  > DIY >  How to Make Beef Wellington? 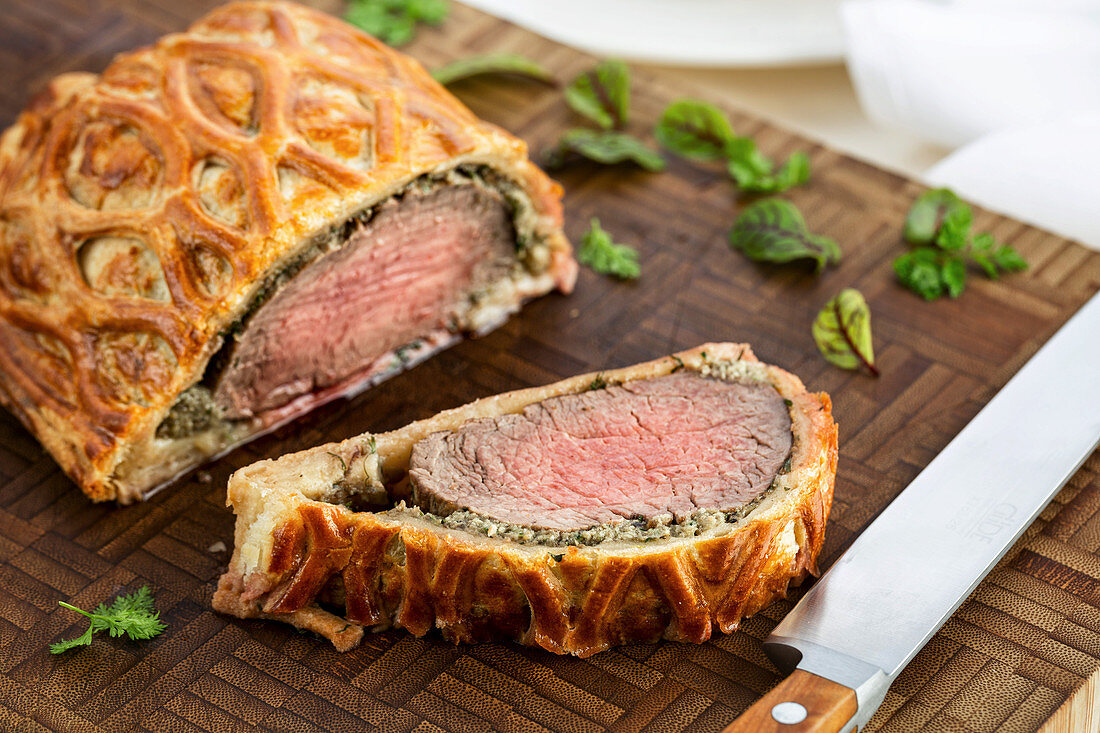 How to Make Beef Wellington? 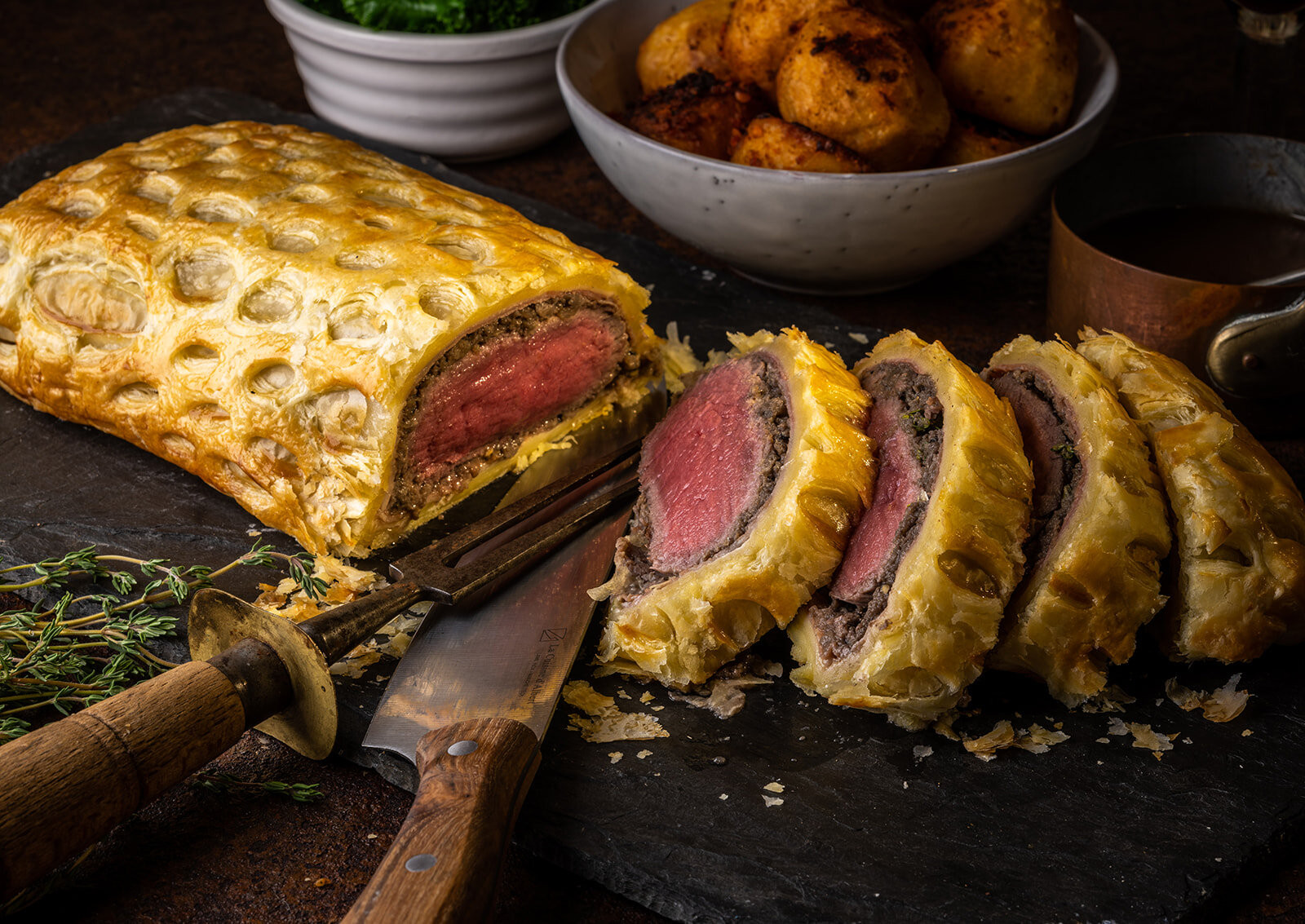 Step 1: Obviously, you will have to start by preheating the oven to 220 C.

Step 2: If frozen, thaw the beef and have it sit on a roasting tray. Proceed by brushing it with two tablespoons of olive oil (you could use one tablespoon if you are the “health-conscious” type) and season it with pepper (or with your favorite herbs and spices). Then, roast it for around 10-15 minutes for medium rare or 20-25 minutes for medium. Once the beef is cooked to your liking, remove it from the oven and let it aside for 2 minutes before placing it in the fridge for 10-15 minutes.

Step 3: While the beef is in the fridge, chop the chestnut mushrooms –chop them as finely as you can so that the results can be compared with coarse breadcrumbs. If you can’t do it by hand, you can use a food processor, but make sure they don’t end up slurry.

Step 4: Now, take a large pan and pour two tablespoons of olive oil as well as 50 g of butter and fry the chestnut mushrooms on medium heat. Once you’ve added the large sprig of fresh thyme, stir for ten minutes or until you end up with a soft and good-smelling mixture.

Step 5: It’s time to season the mushroom mixture and when you are done, add around 100 ml of dry white wine and cook for ten more minutes or until all the wine has been absorbed.

Step 6: Once you’ve taken the mushroom mixture out of the pan and transferred it to another bowl, let it cool down.

Step 7: Layer two pieces of cling film over a large chopping board and set up around twelve slices of prosciutto on the cling film.

Step 8: Now, spread half of the mushroom duxelle over the prosciutto, then add the filet to it and then spread the remaining mushroom mixture over it.

Step 9: Take the cling film’s edge to wrap the prosciutto around the fillet and then roll it to make it look like a sausage.

Step 10: Spread some flour on your work surface and then place a third of the 500g pack of puff pastry on a nonstick baking sheet and roll out to an 18 x 30cm strip. Roll out the remaining 500g puff pastry to a size of 28 x 36cm. Remove the fillet from the cling film and place it in the center of the smaller pastry strip.

Step 11: Using the egg paste, brush it on the pastry’s edges as well as the top and side of the wrapped fillet.

Step 12: Lift and drape the larger piece of pastry over the fillet, pressing well into the sides with a rolling pin. Clip the joins to a rim of about 4cm. Use the edge of a fork or spoon handle to seal the rim.

Step 13: Drizzle the Beef Wellington with more egg yolk and, using the back of a knife, mark it with long diagonal lines, being careful not to cut into the pastry.

Step 14: Let it chill for around half an hour or up to 24 hours if you want then heat and let it bake.